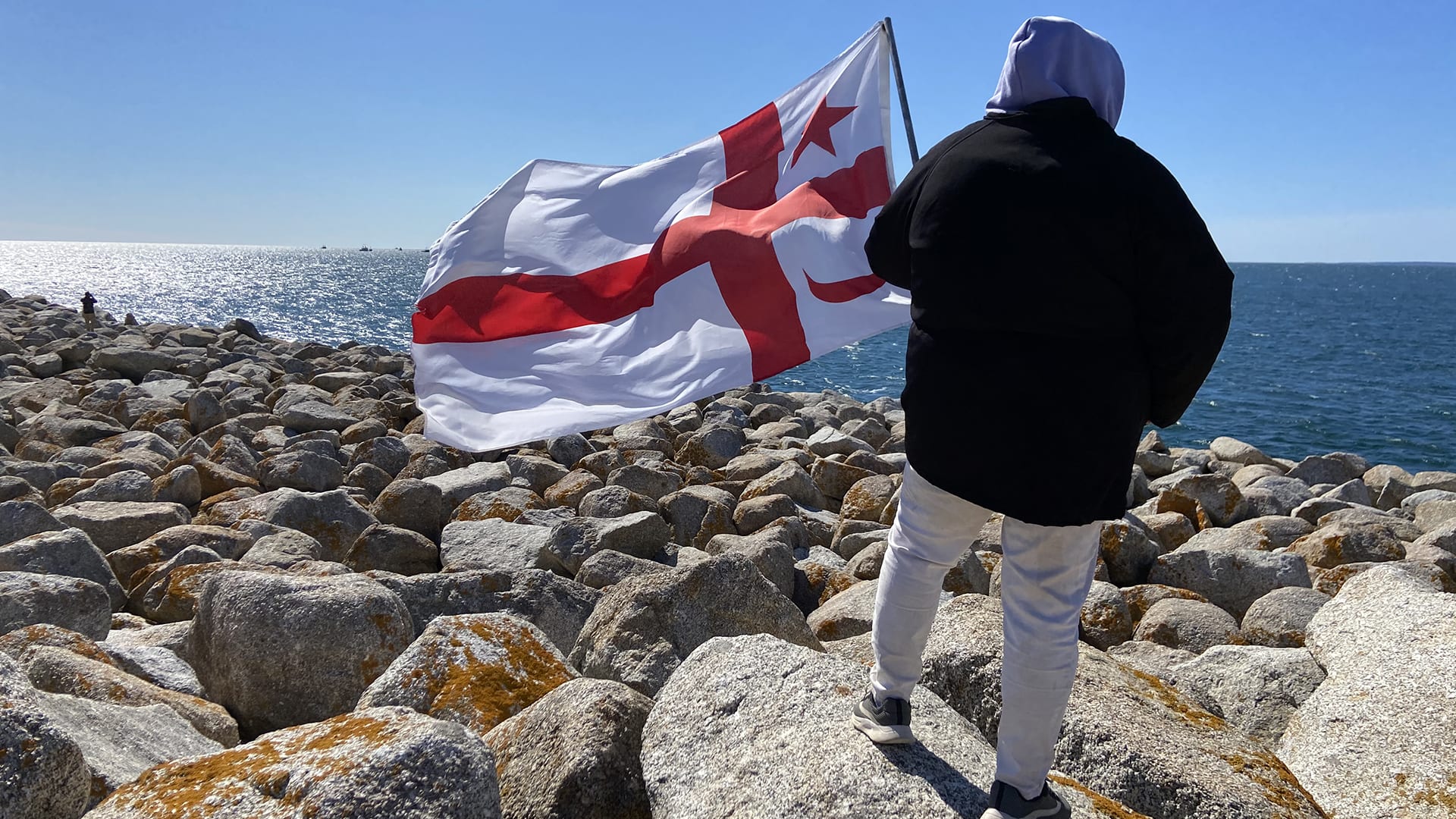 The Sipekne’katik First Nation launched its moderate livelihood fishery on September 17 in Saulnierville, a three-hour drive west of Halifax.

The days since have been marked by threats, flares fired at Mi’kmaw boats, as well as damage to trap lines. 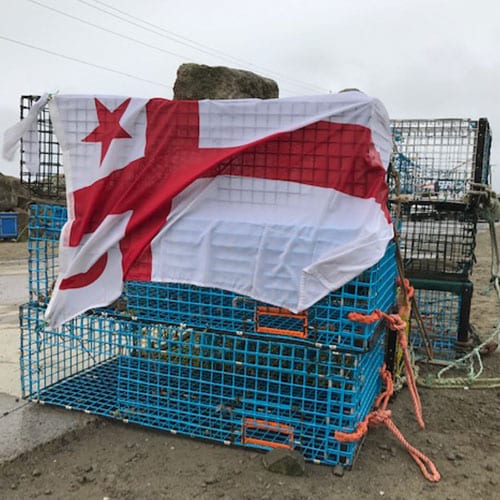 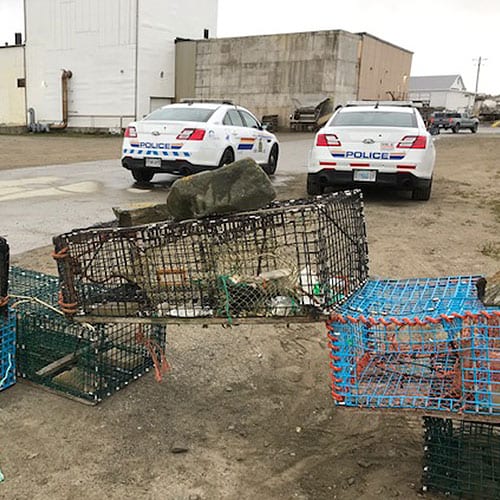 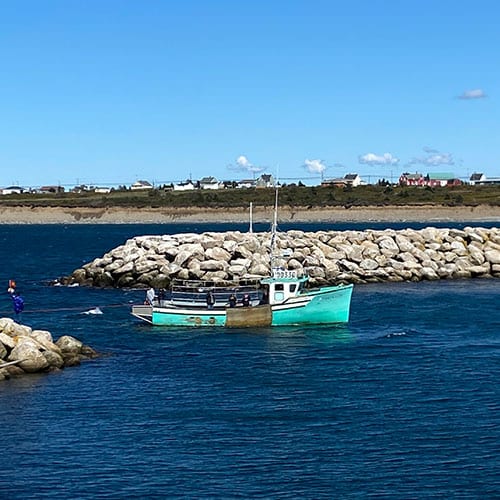 The Facts Behind Mi’kmaw Fishing Rights

Non-Mi’kmaw fishers are angry that Mi’kmaw fishers are dropping lobster traps out of season, to earn a living. What is missing from many reports is that the Mi’kmaq have a right to catch and sell lobsters, and decide when they can do it.

In 1999, the Supreme Court of Canada (SCOC) released the Marshall Decision. The court did not give the Mi’kmaq the right to fish – but recognized and upheld that right enshrined in the Treaties.

The judges created the term Moderate Livelihood so the Mi’kmaq can make money, but not get rich. Then the court issued a second decision with a clarification that this right can be regulated by Canada.

It Is Not An Illegal Fishery!

How much is being fished?

Contrary to what non-Mi’kmaw fishers are saying, conservation is not a concern. According to the Department of Fisheries and Oceans (DFO), the lobster stocks are healthy. The Commercial fishery, according to the DFO “remains very healthy.” The province says the landing of lobster has doubled in the past 20 years.

Sipekne’katik First Nation has seven licenses and only three are being used at the moment. Each license has 50 traps for a total of 150 traps. The commercial fishery in that zone, which is much bigger than just St. Mary’s Bay, allows for up to 390,000 traps.

Commercial versus Moderate Livelihood versus Food, Social and Ceremonial Fishery.

Most Mi’kmaq, and Wolastoq bands in the Atlantic region signed commercial fishing deals after the Marshall decision – but Moderate Livelihood has never been defined.

A Moderate Livelihood is supposed to allow a Mi’kmaw individual to make a living off resources. As a sovereign nation on unceded territory, the Mi’kmaw have jurisdiction and that is the basis to make their own rules for their fishery and that is what they’re asserting right now.

The Food, Social and Ceremonial fishery allows that catch to be eaten or used in ceremony – but it can’t be sold.

Canada has rules for FSC and Commercial – but Mi’kmaw want a third fishery – but there are no rules for it so they’re making their own.

The Mi’kmaq signed Peace and Friendship Treaties in the mid 1700s and these treaties never ceded land.

The 1752 Treaty agreed that the Mi’kmaq “shall not be hindered from, but have free liberty of Hunting & Fishing as usual.” The SCOC upheld this right for the Mi’kmaq in the 1985 Simon case.

The 1760-61 Treaties ensure the Mi’kmaw right to sell, barter and trade at truck houses which were run by the British at that time. This is the Treaty Right that Donald Marshall Jr. asserted when he was charged for fishing and selling eels out of season, without a licence.

Note: If Donald Marshall Junior was alive and did the same thing today… he could be charged again.

Where we stand today.

Three bands have signed new agreements – most have refused. DFO says these agreements address the Moderate Livelihood issue but most say they don’t. According to the bands, these agreements actually quiet rights and signing means you agree NOT to assert Treaty Rights for the duration of the agreement and will only fish under DFO rules for the commercial fishery.

Sipekne’katik and other communities in the Mi’kmaq Nation continue to work on their own management plans that will regulate Mi’kmaw fish harvesters to ensure conservation.

Today, it’s lobster, but the Treaty Rights extend to other resources as well.

In 1999, the Supreme Court of Canada upheld treaty rights in the Marshall Decision. A momentous victory for the Mi’kmaq and other Nations along the Atlantic coast. Twenty years later, the fight wages on. For treaty rights. Jurisdiction. The right to make a living. 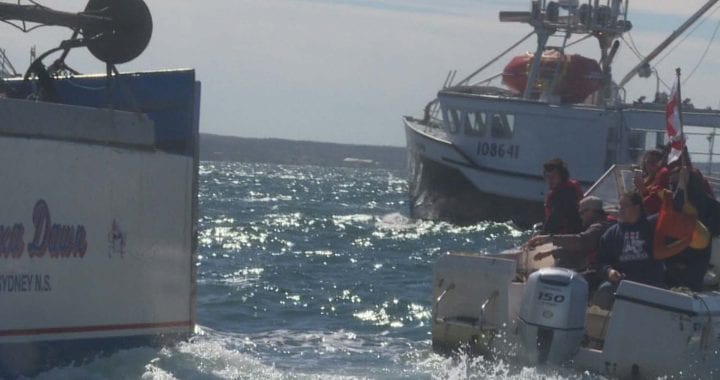 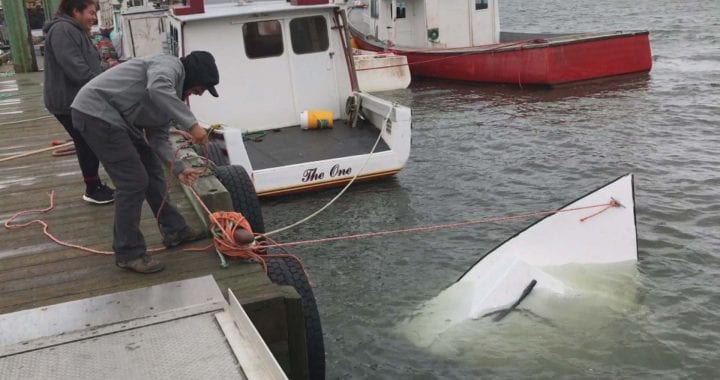 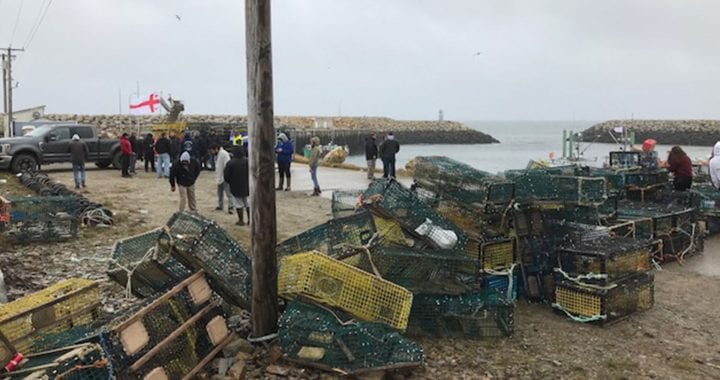 ‘Lack of awareness’ about treaties at heart of lobster protests, Mi’kmaw MP says September 22, 2020 "Politicians can only move as far as their voters allow them, and if their voters don’t understand what’s happening then that’s a challenge," says Jaime Battiste   Read more. 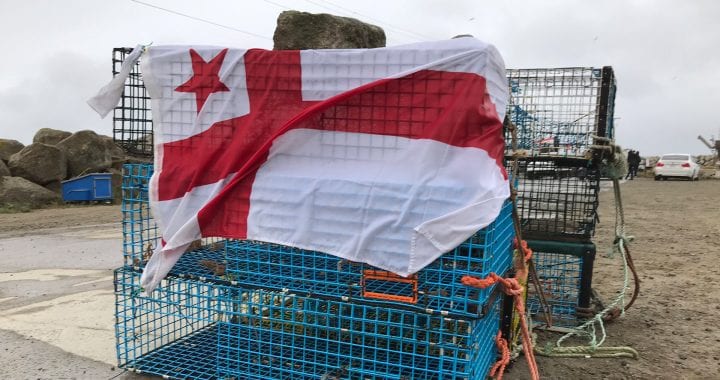 The Facts Behind Mi’kmaw Fishing Rights September 22, 2020   Who is fishing? Sipekne’katik First Nation is the first band to start its own...   Read more. 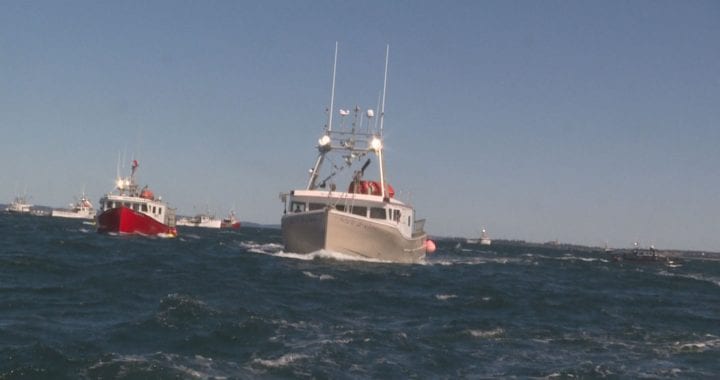 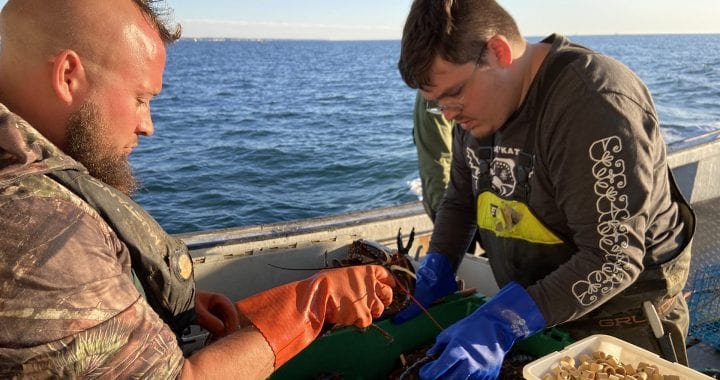 Fishery standoff continues: Mi’kmaw-owned boats, gear vandalized September 20, 2020 A checkpoint is now in place to limit who can access the wharf, in an effort to minimize the threat of violence.   Read more. 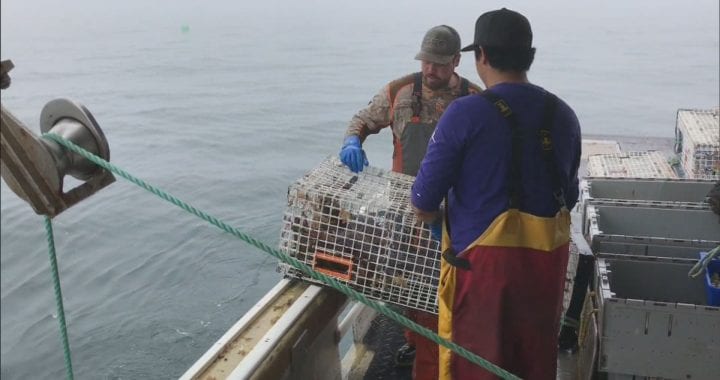