Warning: This story has disturbing details about Indian residential schools. If you are feeling triggered, the National Indian Residential School Crisis Hotline can be reached at 1-866-925-4419.

Vigils and memorials are being held across the country as people come together to remember the 215 children who died and placed in graves at the Kamloops residential school in British Columbia.

Confirmation that the graves existed was announced May 27 by Tk’emlúps te Secwépemc.

In Sipekne’katik First Nation, a vigil was held to remember the children.

Kamloops Indian Residential School was the largest such institution in Canada and was located in the band’s territory.

At one point it housed 500 First Nations children from across B.C.

For years, survivors of the school talked of such a grave.

In Winnipeg, shoes and other items were placed on the steps of the legislature building. 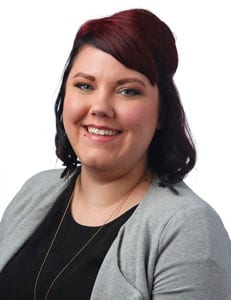