An agency in Alberta says it was left in the dark about the first round of grants aimed at healing people involved with the Sixties Scoop.

According to the Sixties Scoop Indigenous Society of Alberta, eight organizations across the country received part of a $1 million installment to help survivors.

But CEO Sandra Relling says her organization wasn’t one of them.

“It misses opportunities where we can provide any kind of cultural support, ceremonial learning, protocols, any number of things that would benefit the survivors in Alberta,” she says in a release.

“We do have a very strong group here and we are very well connected with other survivors in Alberta,” she says. “It’s very disappointing for us that we don’t have the opportunity or the means to actively seek out those opportunities.”

The Sixties Scoop Healing Foundation is the organization tasked with handing out the money.

It was created in November 2020 as part of the National Sixties Scoop Settlement – a $750 million deal to compensate First Nations and Inuit survivors of what is known as the 60s or Sixties Scoop.

The 60s Scoop policy removed thousands of children from their families and sent them to live with non-Indigenous parents – at times in other countries.

APTN News reached out to the SSHF for comment but no one responded back.

But according to the Dec. 20 post, CEO Jacqueline Maurice says this is only the first round of grant applications.

“Though we are starting on a small scale, we will continue to provide more grant support next year as the Foundation gets off the ground,” she says in the release.

Relling says she wants to see more transparency for the next round of grants. 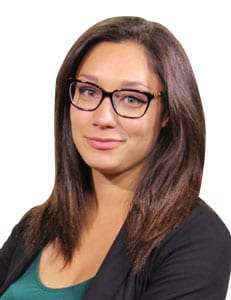