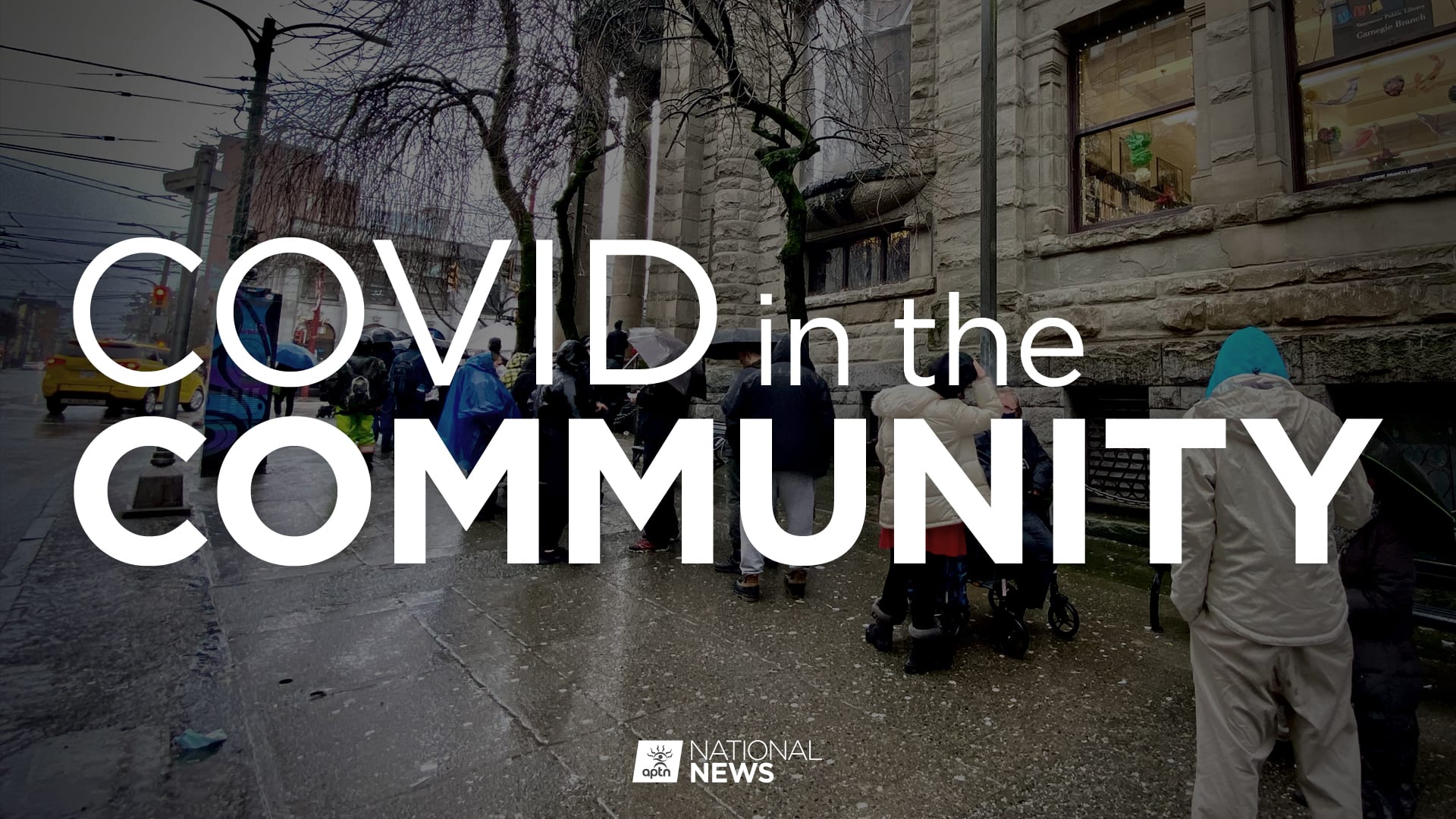 COVID in the Community is a 3-part perspective series giving insight into how COVID-19 has affected all of our lives.

APTN News will hear from those that have battled the virus and survived, along with frontline healthcare workers who talk about the stress of dealing with those infected and why are there are still people who don’t believe the pandemic is real.

We’ll also be looking at the arrival of vaccines – with so many challenges in the rollout, will they be administered in time to protect the public before the more contagious variants spread across the country?

Explore our coverage below. 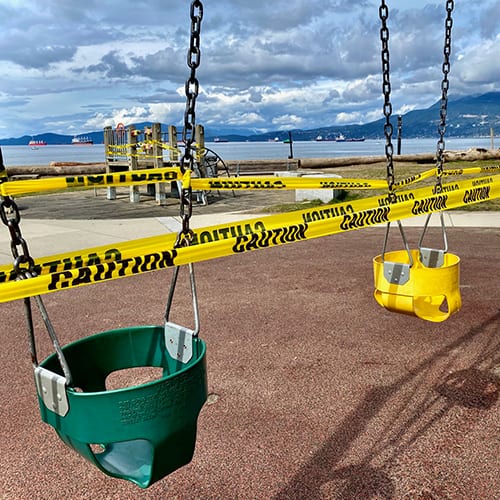 The impacts of COVID-19

We hear from people who have had COVID-19 and what it’s like to overcome the virus. How can we keep those that are vulnerable safe? Is the government doing enough to keep us safe as the second wave ramps up and numbers of those infected keep climbing… Read more. 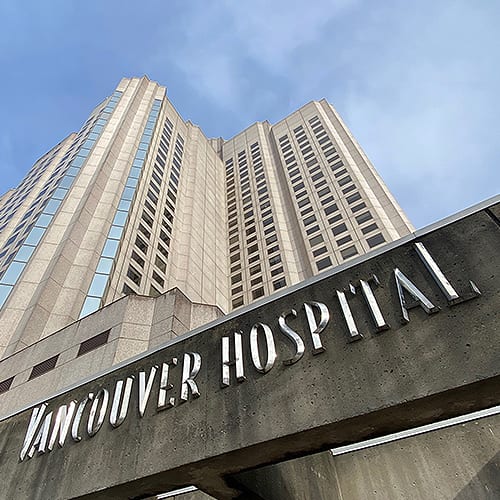 We interview frontline workers that share what it’s like as they battle to save lives. We speak with an Indigenous frontline worker who has had to be tested for COVID-19 thirteen times since the pandemic has started. Also, why some still consider COVID-19 a hoax… Read more. 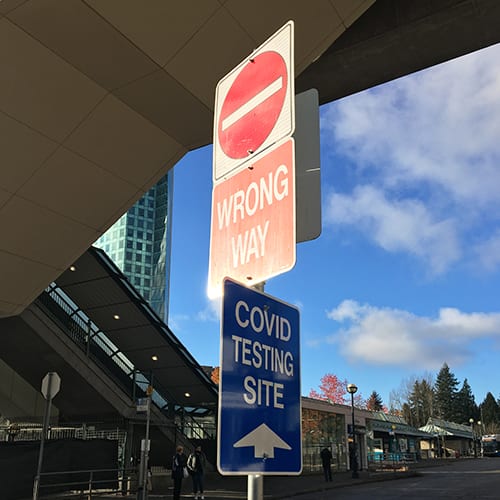 A look at people that have had COVID-19 and recovered but are now dealing with dangerous life-altering and lasting complications from the virus. We’ll see at how the pandemic has helped increase domestic violence and also dig deeper into the challenges of vaccination… Read more. 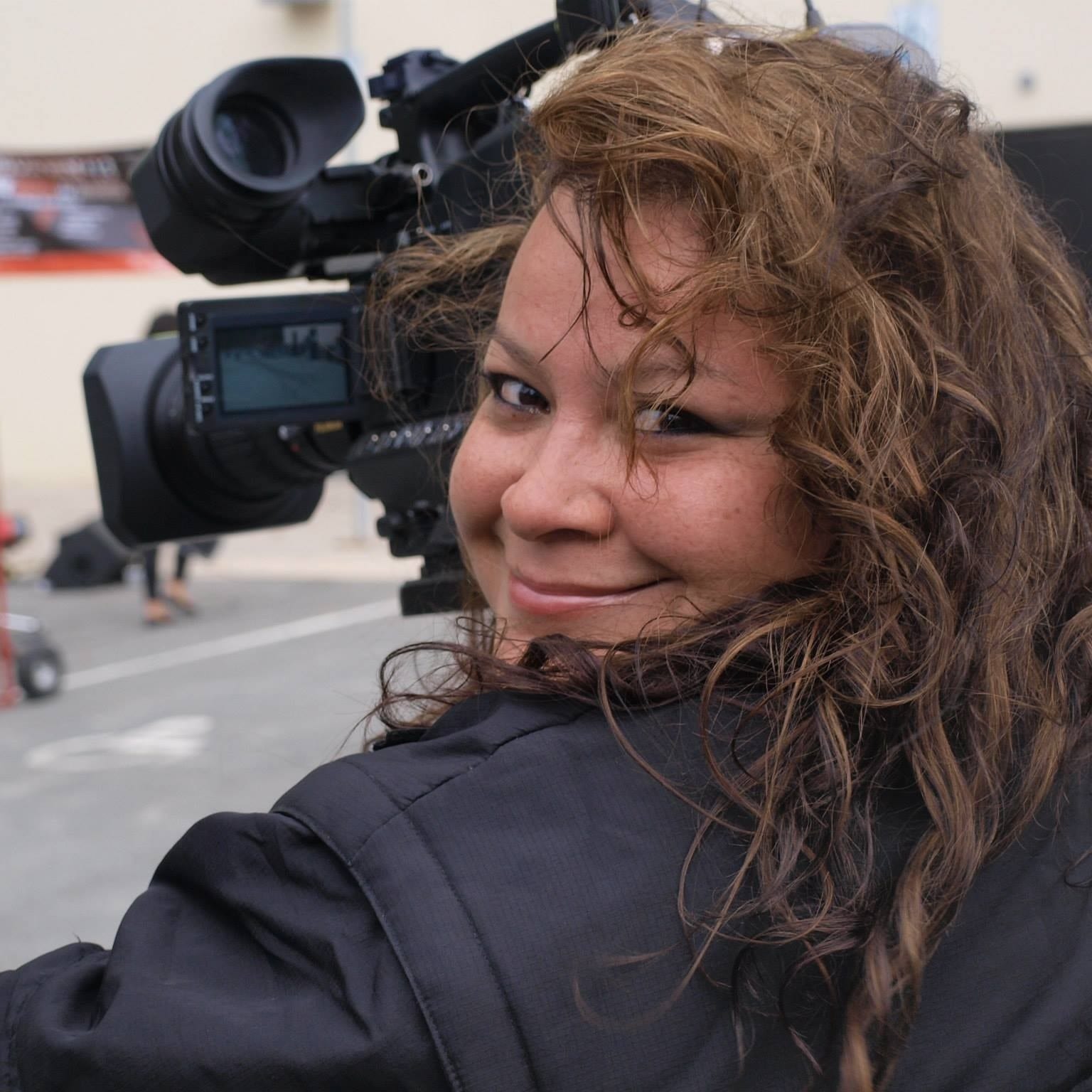 A proud Métis from BC, Tina began her television career in 1997 as a talent agent for film and TV.

She joined APTN National News in 2007 as a Video Journalist in the Vancouver bureau.

In 2010, she was the recipient of the Amnesty International Human Rights Journalism Award for her story on murdered and missing women and girls.